We are pleased to announce the signing of James Elliott on Tuned Percussion.  James hails from Mansfield and comes from an Orchestral background, playing Violin.  After being enticed onto Bass Drum for the Whit Friday Marches in 2016 by wife Nicola on Horn, James has come in to play Timpani for the band in the contest Season of 2017 and has done a sterling job. 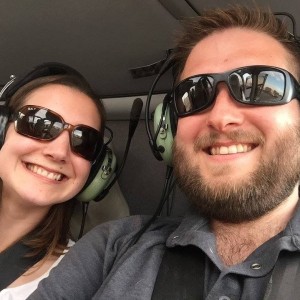 We would also like to announce the internal promotions of Cherith Willshire from 2nd Cornet to Repiano, and Francesca Jackson from 1st Horn to Solo Horn.  It is with great pleasure that Rachel Wharton has also come back to the band after a short break and has joined the Baritone section in time for the New Season Contests.